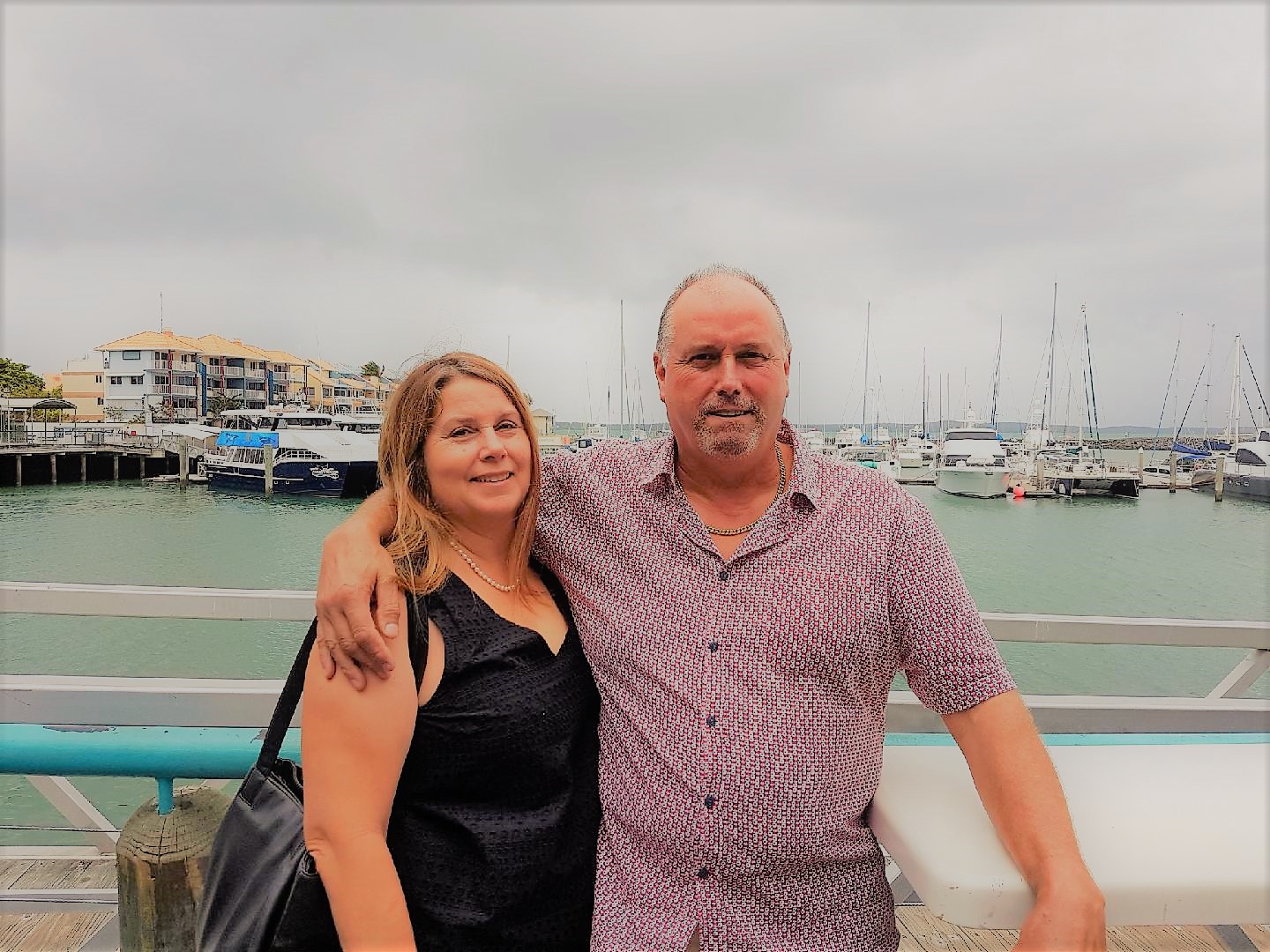 In real estate a big name may not necessarily provide a big service.

That was the experience of Ian and Glennis Hodgson, who decided to shop around when the time came to sell their Bolwarra Heights home and retire to Queensland.

“I used to do purchasing in the mines, so I always have three quotes on anything no matter what,” Mr Hodgson explained.

“He was on the same page as me. I’ve been dealing with real estate agents for a lot of years and most of them bend the truth a bit, but Troy was honest.” Mr Hodgson said

Equally as important was Mr White’s commitment to a sale, paying for the property photos and advertising himself, which Mr Hodgson said was not offered by the other real estate agents he consulted.

“Troy said ‘If an agent is scared to put their money down and back their own service and advice, then you should be scared too! I wouldn’t hire an agent asked for money upfront so I won’t ask you to.

“Troy said ‘If I’m not prepared to put my money in, then why should you?’. He’s a true professional. His real estate price is slightly less than the others as well.”

Mr White said that operating independently allowed him to keep his prices down. “We don’t pay expensive franchise fees, which enables us to deliver a premium service at a much lower cost. We take the responsibility of representing a property very seriously - we live here, we’re part of the community,” he said.

Mr Hodgson’s decision literally paid off - selling for a staggering $150,000 more than the estimates given to him by the ﬁrst two real estate agents. It set a new residential record for the street and was one of the area’s top ﬁve sales in 2017. If we’d have gone with the other agents, we would have lost at least $150,000! If we didn’t call Troy, we would have lost $150,000!

While Mr Hodgson was thrilled with the price, what stood out most about the experience was the service he received from Mr White. “I’ve never known anyone who works seven days a week. Troy was there 30 minutes before every inspection - he goes through the property and makes sure everything is right. I can’t praise him enough!”

Mr White said that Hunter Valley Property Group has multiple Licensed real estate agents and focused solely on sales - whenever someone wants to buy or sell a home, it's important we're there to help them.

If you are having any questions, please feel free to ask.

Drop Us a Line 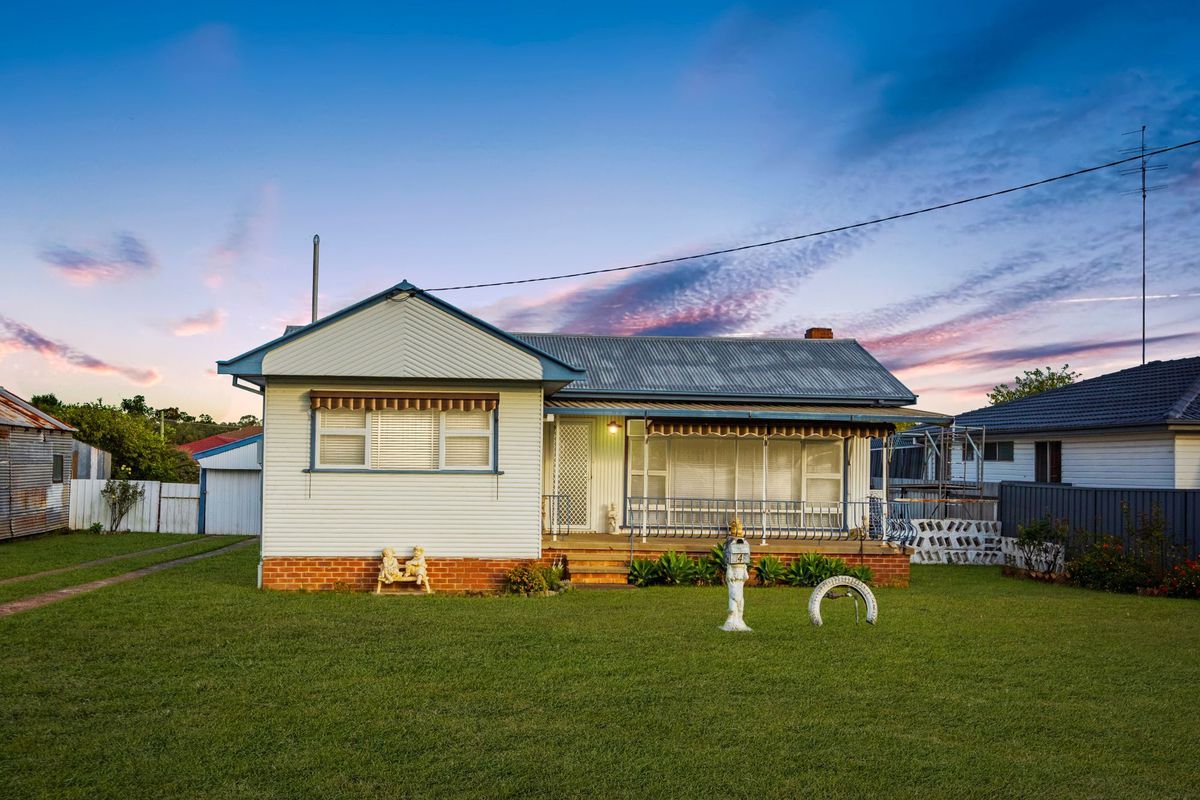 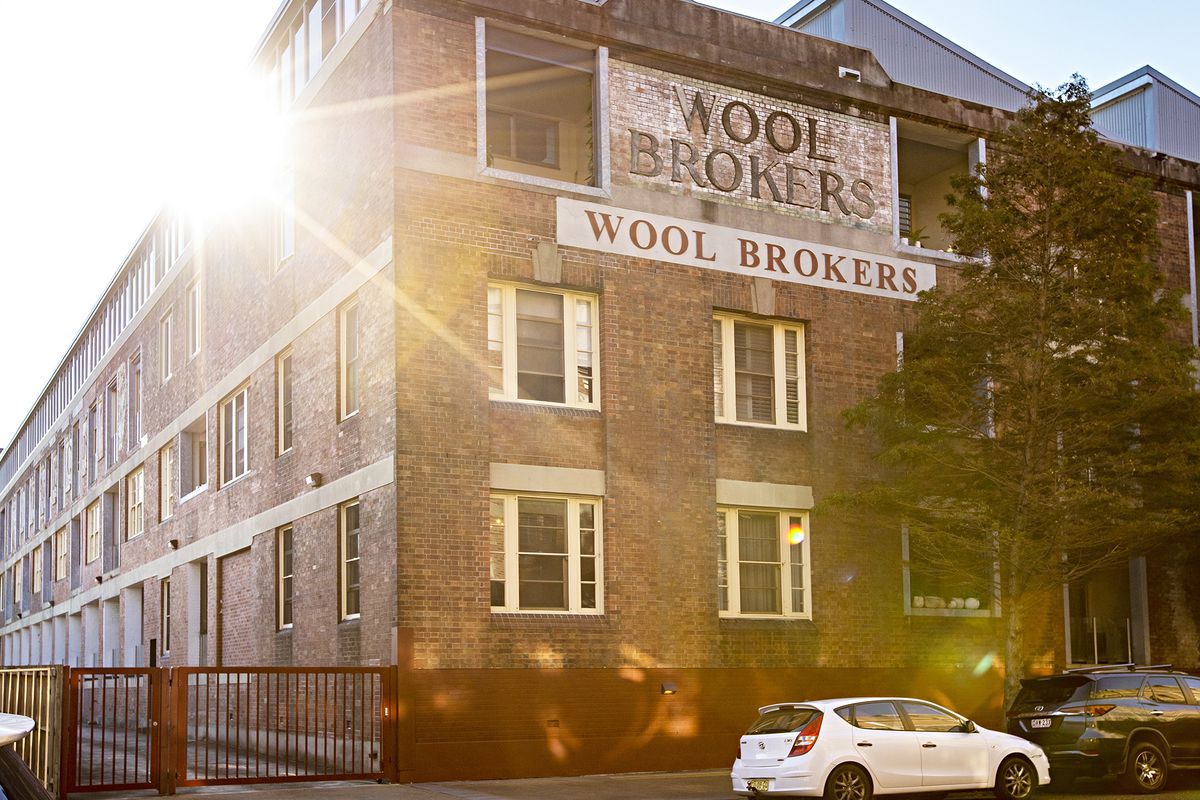 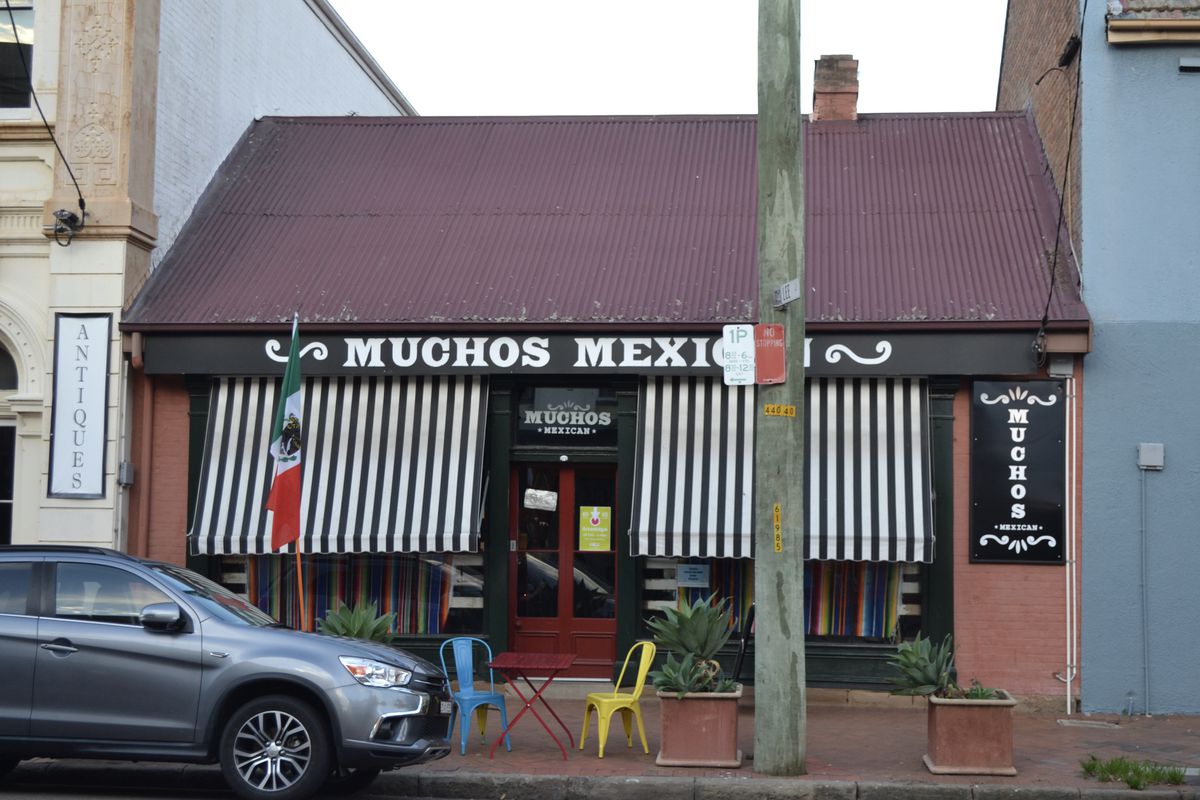 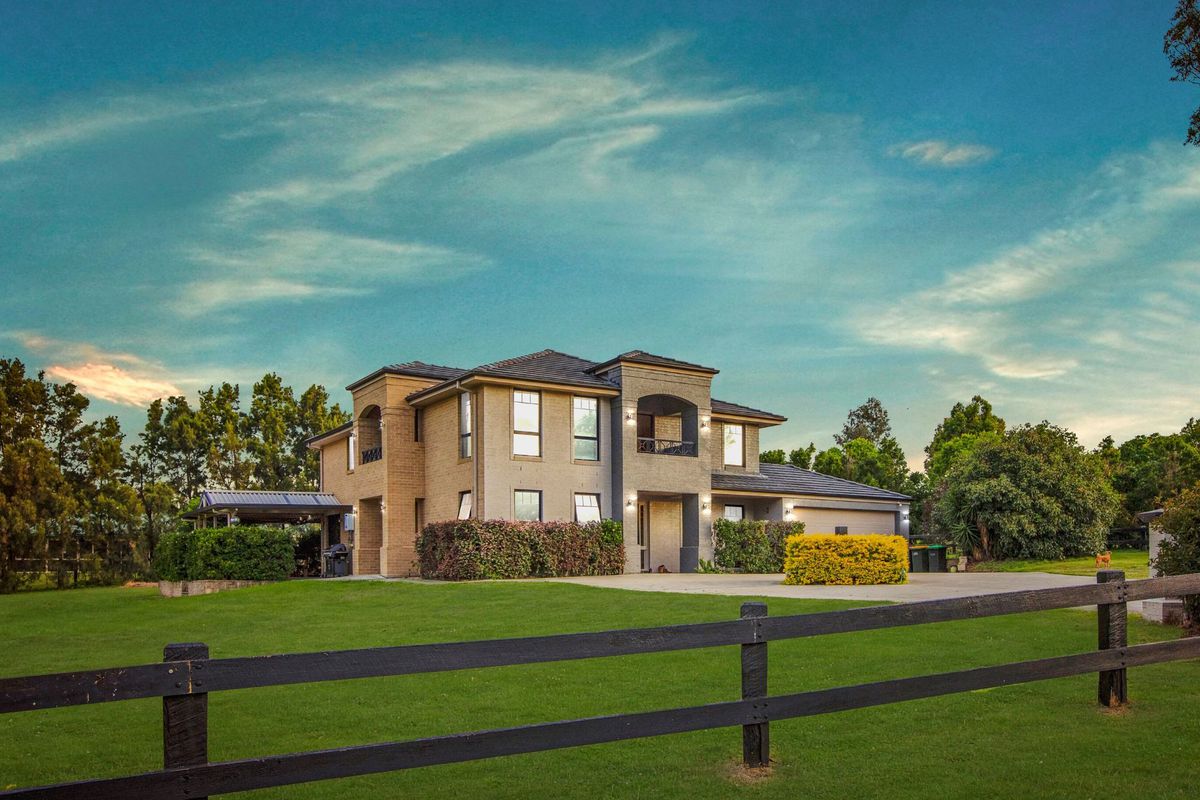